Diversity at work: progress levels vary by country and dimension

Diversity remains an important topic within HR departments across Europe, on which the Diversity Leaders 2022 study by Statista, in cooperation with the Financial Times Europe, shines a unique perspective.

In 2021 the EU Platform of Diversity Charta, which is the umbrella organization for 24 different National Diversity Charters across the EU, celebrated diversity month for the first time in May. With over 12,000 signatures by companies and other institutions representing roughly 16 million people, it highlights the importance of diversity in the pan European labor market.¹

While the Diversity Charters look at the commitment of companies, this study emphasizes the employees’ perspective. In total, it takes into consideration the survey responses of around 110,000 employees from 16 different countries, namely: Austria, Belgium, Denmark, Finland, France, Germany, Ireland, Italy, Luxembourg, Netherlands, Norway, Poland, United Kingdom, Spain, Sweden, and Switzerland, and shares insights on how employees assess the current situation in Europe and whether they believe equality has been achieved in their workplace. The data was collected throughout 2021.

One of the insights from the survey is that just over a third (34.4%) of employees think their employer really promotes diversity in the workplace (vs. 29.3% last year). Among the countries analysed, there are significant differences regarding this aspect: while almost half of employees in the UK and Ireland show a high level of approval, in German-speaking countries (Germany, Austria, Switzerland) it is only just over 30% (see Figure 1 for all countries).
Despite these strong disparities between countries, all European employees surveyed seem to agree on one point: of the 6 dimensions analysed (general strategy, age, ethnicity, gender, disability and sexual orientation), gender receives the most approval, while the lowest rated dimension is ethnicity.

Year after year, companies are becoming more and more aware of the importance of diversity, and gender parity in particular. This cause has taken a new turn thanks to the presidency of Ursula von der Leyen at the European Commission, which published in March 2020 the initiative “A Union of Equality: Gender Equality Strategy 2020-2025”. Combating violence, stereotypes, participating in a gender-equal economy and leadership – the list of ambitions for 2025 is long. “We can only reach our full potential if we use all of our talent and diversity. Using only half of the population, half of the ideas or half of the energy is not good enough.¹”

Based on the answers from employees in Europe (N~110,000 survey participants) to the question: “On a scale of 0 to 10, do you think that your employer promotes diversity within the workforce?” 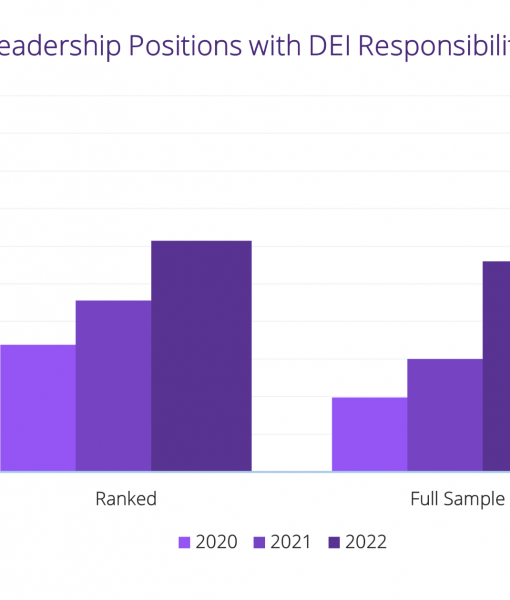 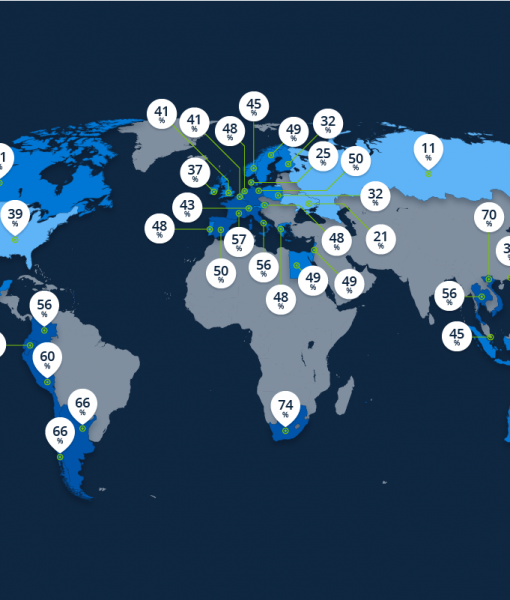 Traditional gender role ideas still have an overwhelming influence on women in the work force today. 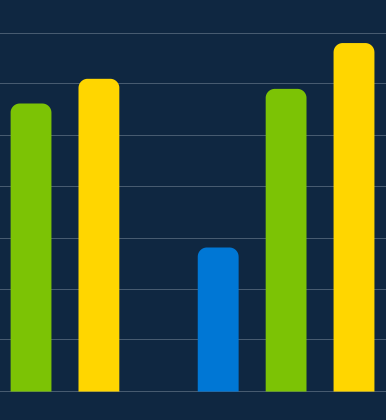 How has employee satisfaction shifted as the pandemic has unfolded?